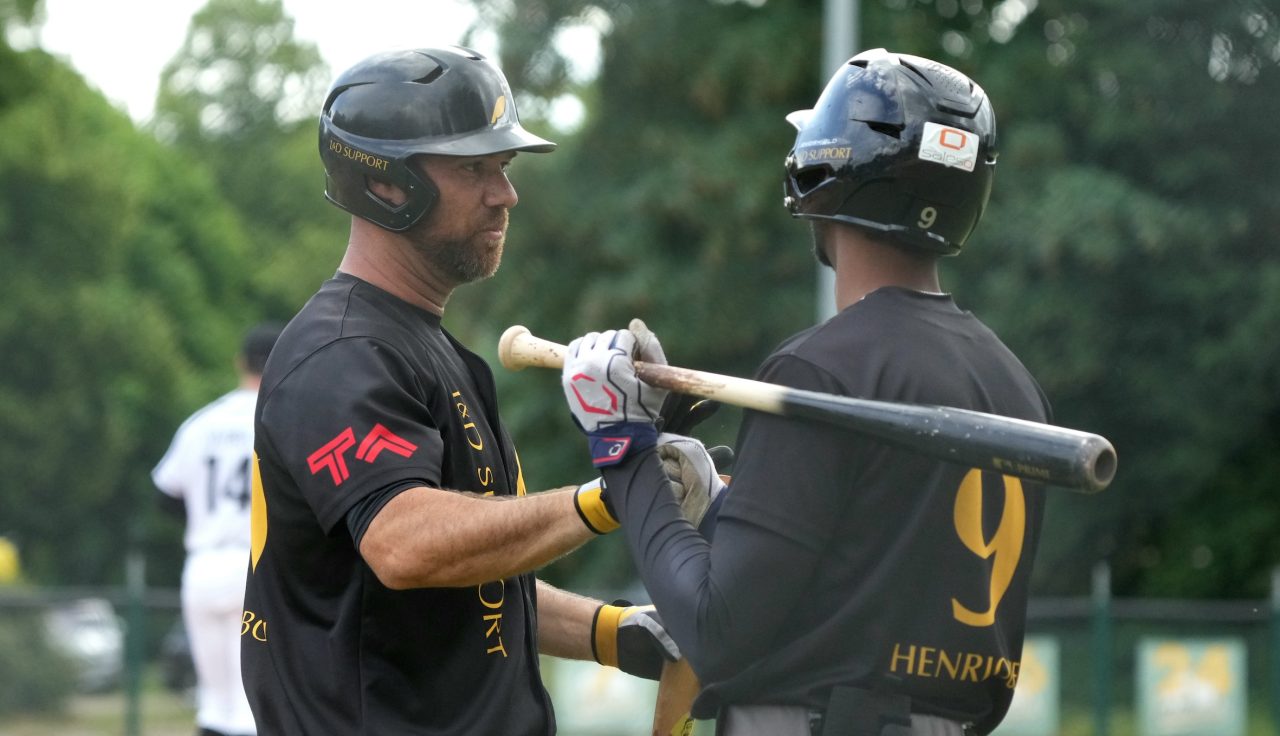 Here you’ll find short game summaries from the games of a day at European Baseball Champions Cup 2022. These are the games from 8 June.

Dutch Champions L&D Amsterdam Pirates got back to their winning Ways, dominating Draci Brno  9:0 on Day two morning Action. The rain-shortened Game was called after five Innings with Amsterdam leading 16:0 in the sixth Frame. The Pirates allowed only two Brno Hits and took a 2-0 lead after Rashid Gerard doubled and Tommy van de Sanden singled in the third Inning. Gerard collected two more RBIs in the fifth Inning when the Pirates increased their lead to 9:0. Starter Scott Prins sailed through his three Innings of work. Reliever Mike Groen came in to take the win. Dracis Starting Pitcher Filip Capka gave up six Runs, Reliever Juan Jose Jaime could not keep the Pirate Hitters of the Bases either. Amsterdam homered twice in the sixth Inning, but those Runs were later taken off the Scoreboard when the Game was called due to heavy rain.

Italian Champions San Marino collected their first Win of the Tournament easing past Ostrawa Arrows 4:0 in a Game, that also fell victim to the rain and ended after seven Innings. Carlos Quevedo Viso went six strong Innings on the Mound and allowed no Hits and no Runs to the Arrows while striking out six. Luca Raffaele gave up the one Ostrawa-Hit to Jakub Malik. Oscar Angulo homered for San Marino, Teammate Jesus Ustariz had two Hits and two RBIs for the Group B Favorites. Marko Vykoukal was credited with the loss. 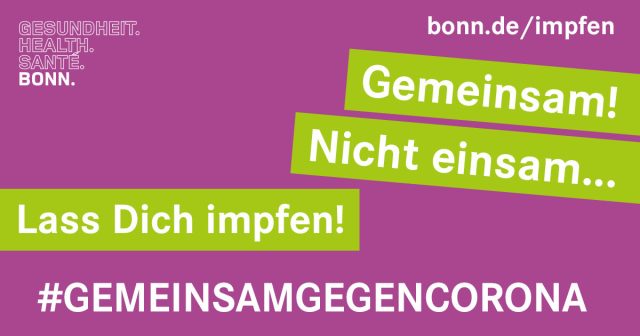